The Power of a Stretch

During our Power Hour program, a club member began to struggle to participate. He was shutting down mentally and physically in an obvious way by climbing under his desk and forming himself into a closed-off ball. The Youth Development Staff, Abigail, noticed what was happening and went over to try to talk to him. He didn’t want to engage in conversation, so Abigail invited him to join her in a stretching exercise. She demonstrated by standing tall and reaching her arms above her head. After watching her do some stretches the member uncurled himself and began stretching with her. As he opened his body up by stretching his mind was opened as well and he began communicating what was wrong with Abigail. He had a hard day at school and was feeling overwhelmed. Abigail modeled an amazing coping strategy and was able to pull this member out of his negative space into a fresh and open mindset. These small interactions with members can make all the difference!

The Boys & Girls Clubs of the Greater Chippewa Valley serve youth and teens 2nd-grade to age 18. The Club strives to provide all kids with equitable opportunity and quality programs focused on academic success, good character and citizenship, and healthy lifestyles.

Sign up for our monthly newsletter for updates on events and programs.

Sign up for our monthly newsletter for updates on events and programs. 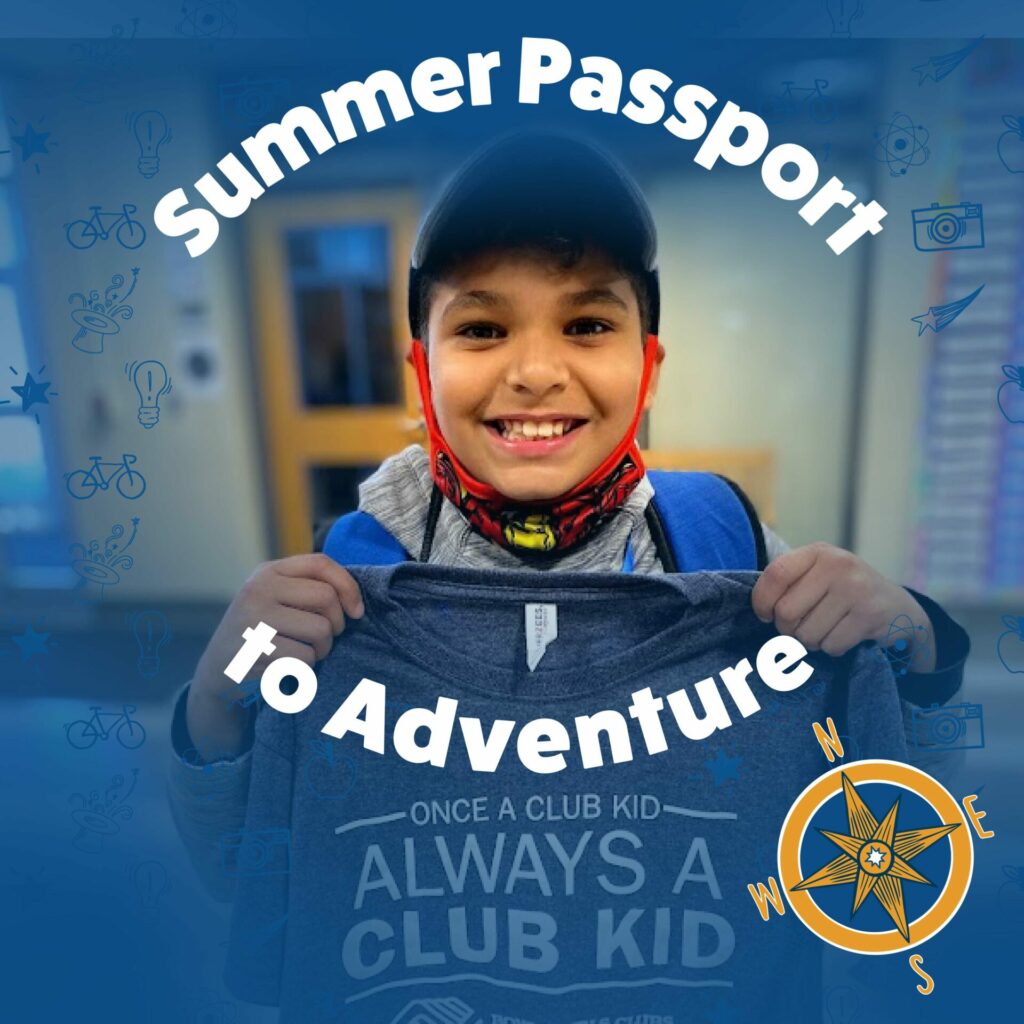 Help us give youth a Passport to Adventure in the Chippewa Valley this summer.   Your support creates a positive and productive culture to learn, work and play!  #BuildingGreatFutures